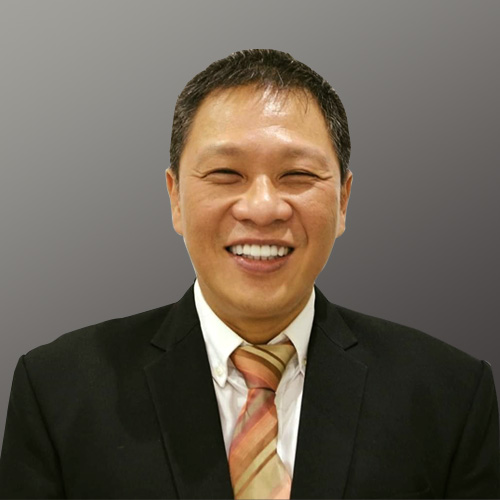 Dr. Laurence Loh has had an illustrious career, spanning 27 years of surgical experience.

He completed his Doctor of Medicine degree at the University of the Philippines in 1987. He eventually accomplished his residency in general surgery and plastic surgery at the Philippine General Hospital in 1993. During that time, he received the award for Most Outstanding Resident Physician, and It was only the beginning of his exposure in the industry.

During his time in Virginia, Dr. Loh became a part of Operation Smile, a non-profit organization that provides cleft lip and palate repair surgeries to children around the world. He was the team leader of many international missions in countries such as Kenya, Columbia, Gaza Strip, Morocco, India, Vietnam, and of course the Philippines. In 1998, he became the Medical Director of Operation Smile Philippines, expanding the organization’s cause to serve Filipino children.

In 2009, Dr. Loh became the National Secretary of the Philippine Association of Plastic Reconstructive and Aesthetic Surgeons (PAPRAS), and Vice President by 2011. He is now currently serving as the President of PAPRAS, while simultaneously undertaking the role of National Secretary representing the Philippines in the Rhinoplasty Society for Asia. He is also a member of several organizations such as the International Society of Aesthetic Plastic Surgeons, Philippine Society for Burn Injuries, and Oriental Society of Aesthetic Plastic Surgeons.

Aside from being a surgeon himself, Dr. Loh molds future plastic surgeon, being a Board Examiner for Plastic Surgery. He also trains surgeons at St. Luke’s Medical Center, and Jose Reyes Memorial Medical Center.

He currently runs his own clinic, Loh Institute of Plastic Surgery, where he specializes in Rhinoplasty, Breast Implant, Breast Reduction, Facelift,  Buttocks and Body Contouring Liposuction, and minimally invasive procedures such as fillers, thread lifts, and botox.